About fifteen minutes into its running time, Blue's protagonist (played with unforgettable precision by Juliette Binoche) is woken from a nap by a burst of orchestral music. She looks straight into the camera, following its movement as it pans from one side of her face to the other. The screen is filled with a deep shade of azure; then it fades to black. We're not sure if the music has really been played somewhere within her earshot or whether it was a product of a fevered dream. Or perhaps it has some ghost-like life of its own. This brief scene pretty much sums up everything you need to know about the first instalment of Kieslowski's much-lauded trilogy: it displays his ability to draw intense performances from his actors; it showcases his extraordinary skill at merging plot with theme, so that the seams between the two are almost invisible; and it highlights his masterful use of filmic language. In short, this enigmatic story of a woman coming to terms with loss and liberty is quite simply one of the most intelligently constructed films of the last 25 years. Watch it on Blu-ray and marvel at the thought that has gone into the composition of every single frame. Beautiful stuff. 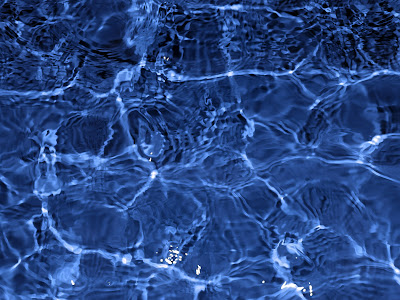