Michael Fassbender is without any question one of the finest English-speaking actors working at the moment and I have no doubt that he formulated detailed, intelligent reasons to explain why his character in this particular movie has reached such an extreme degree of emotional isolation. I just wish that this internal planning had been made more overt on screen. Through a series of increasingly tortured incidents – some of which are compelling and moving – McQueen presents several days in the life of a man whose uncontrollable craving for sexual experiences leads him ever closer to self-destruction. But despite the commendable performances and the explicit nature of several scenes, the film remains opaque and rather superficial. 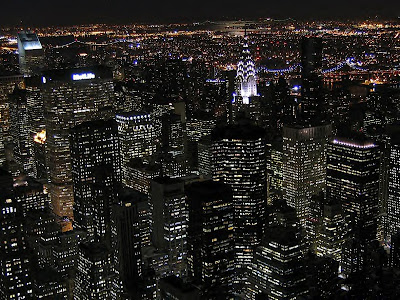 Dan O. said…
It’s a very interesting perspective on addiction, I wish more film makers could muster up the courage to make sexually charged, important movies like this, and it also happens to have a fantastic little score to back up McQueen’s skills with the camera. Fassbender is amazing in this role and really nails just about every scene he has on screen. Good review. Give mine a look at when you can.
6:12 am

Blogger said…
Dan O, thanks very much for stopping by. I agree that Fassbender's performance is highly commendable, but I'm just not sure that the film is clear about what it's trying to say. I'll definitely check out your review.
7:58 pm